It's Pony Wiki
Start a Wiki 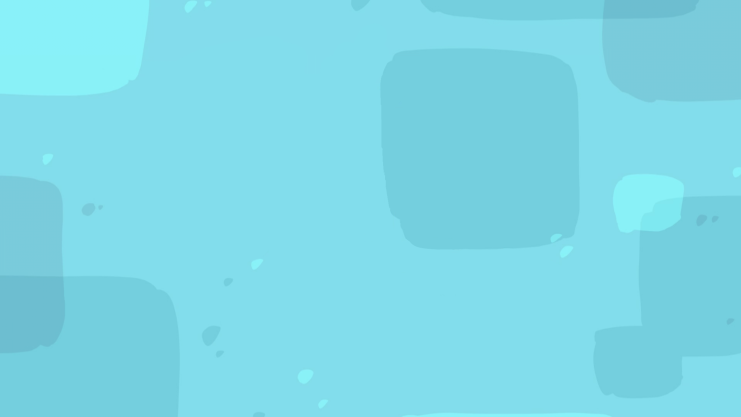 What's on your mind?

Here is my episode idea for series.

Naughty Horse - Pony acts very naughty one day to see what it is like.

SuperSmashyCyper said my episode Naughty Horse wasn't good. So i will make a better episode.

Off to the Beach - Annie and Pony go to the beach and play. But it's not long when they see all there friends there.

I've watched newer episodes and let me just say some things before we start:

Now that I've gone through that, time to start my suggestions:

-Make episodes more exciting (Some plots for older episodes started out quite stale, but when I looked at the preview for season 2, comic convention, revenge seeking flies, we're in for a wild ride :D)

-Pony should be unpredictable frequently (I noticed that some running gags in the show revolve around Pony and they don't change the running gag around so I could already tell what Pony was gonna do, like in Gerry's Birthday and The Boot, in short, play around with expectations)

-Make characters more interesting (Like I said before, some characters I couldn't work around what their personalities are, so for season 2, give them traits so they can stand out)

-Add some interesting characters (optional) (Sometimes doing this can be bad, sometimes it's good, the writers can decide for this one)

-Better and more clever jokes (It's not really hard once you nail your characters and the show would be more enjoyable, also, for the show to appeal to both children and adults, add some more adult jokes)

does loud horse sound like the title for the show the loud house to you? Because there's loud In the title, and the horse is the word house but there's an r instead of a u

I have a great idea for a new episode. I get episode ideas from other cartoons. So this is the one I've made.

Swimming Saviour: Pony becomes obsessed with the swimming guard who saved him from drowning.

Write down in the comments if you like, dislike or rate how much you like my idea for an It's Pony episode.

Yes, I'm the Cyberz :D guy. I've watched a few more It's Pony episodes and I'm gonna add and change a couple of things (rating is still the same tho), here we go:

I would like to know from some of you exactly how many years you reckon It's Pony will be airing for. Please write in the comments

A revamp of Stapy Hatcher's classic post, There could be a episode where Annie and her family and friends start a country band since she is a farm girl, Pony is absent in that idea

He will never tell Annie
He Will Tell Her

Help us grow It's Pony Wiki